If you ever read stories about casino gambling, it should be rather evident to you that casinos make their money by having an edge on every game they offer.  In rare instances, however, mistakes are made on the part of the casinos and things don't work out the way they planned. What follows is a story about one of those instances that occurred many years ago at Canadian Casino, here we have all the info.

Get a Great Welcome Bonus for Legal Online Casinos in NJ & PA! 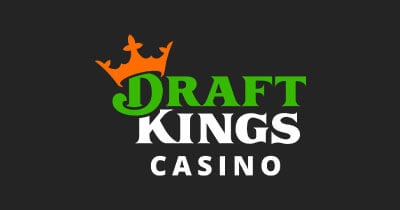 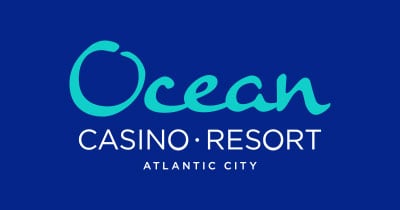 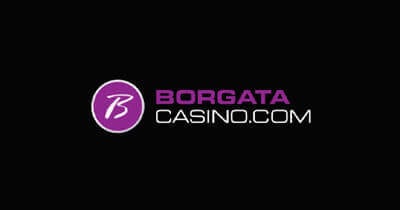 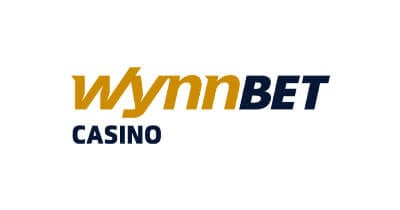 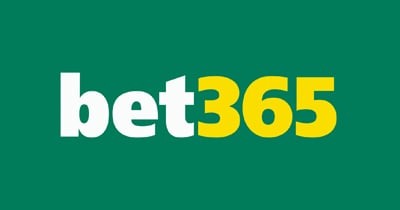 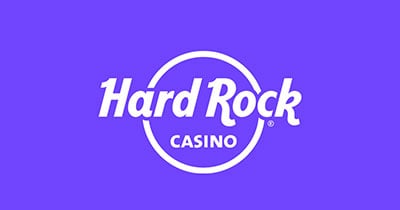 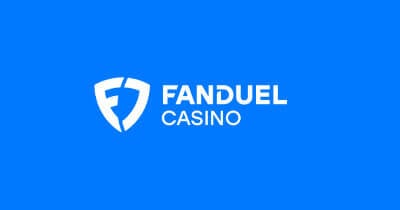 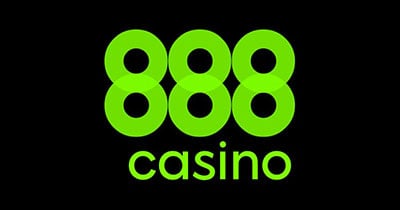 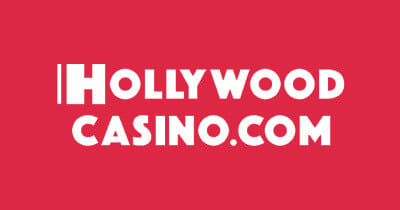 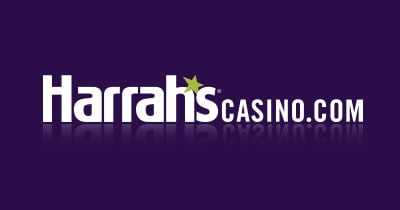 by Steve Bourie  Learn more about the author read more »

Casino de Montreal first opened for business in October 1993 and one of the games it offered was keno. Keno is a lottery-type game that involves the numbers from 1 to 80.

Twenty numbers out of the 80 are selected randomly and players try to guess which numbers will be chosen. Players can guess anywhere from 1 to 20 numbers and the more numbers they guess correctly, the higher the payoff when they win.

The casino offered two types of keno games – mechanical and electronic. In the mechanical version the numbers were printed on 80 ping pong-type balls and were chosen by a blower system that mixed the balls and then allowed the balls to escape to a chute one-at-a-time so the numbers could be called out.

The electronic version used a computer chip called a random number generator (RNG) to determine its 20 numbers. These electronic machines had been used in numerous Las Vegas casinos for years and had always proved reliable.

Daniel Corriveau was a freelance computer consultant who enjoyed using his skills to look for patterns in winning lottery numbers. When the new casino opened in his home province of Quebec he decided to turn his attention to the casino’s keno game.

Eventually, he thought he detected a pattern in the electronic version of the game and he went to the casino on April 10, 1994 to test out his theory. By the end of the evening he had hit 19 out of 20 numbers three consecutive times, plus some other number combinations for a total win of $620,000.

Knowing that it was statistically impossible to accomplish such a feat, the casino personnel immediately shut down the electronic game and decided not to pay Courriveau until they conducted an inquiry into what had happened.  After all, they wanted to make sure that there wasn’t some elaborate scheme underway to defraud them.

After conducting a full-scale police investigation, including a polygraph exam, the casino called a press conference 17 days later to announce that Courriveau had legitimately won his bets and presented him with a check for $620,000.

Did Courriveau really discover a winning program for predicting keno numbers? Well, not exactly. It turns out that there was a problem with the electronic version of the game.

Although a RNG can literally produce hundreds of millions of different number combinations it always has to have a starting point, or seed, to begin its calculations.

It then uses that number to do the math to come up with a new number which then becomes the seed for the next calculation.

This process is repeated continuously.  The one thing to keep in mind, however, is that because the calculations are always the same the RNG needs a different seed each time or else it will come up with the same numbers. In other words, if the starting seed doesn’t change, the RNG will simply come up with the same results time after time.

As stated before, the electronic machines had a history of working fine in Las Vegas, but in Las Vegas the casinos are open 24 hours a day. In Montreal, however, the casino did not operate on a 24-hour basis and the machine was shut off at night.

When the machine was turned on the next day it always started its calculations at the initial seed which was programmed into it.  Since the seed never changed, the machine merely kept repeating the same pattern of numbers.

Courriveau was lucky enough to spot the pattern but anyone probably could have done the same had they kept a history of the winning numbers. After the problem, the casino still offered keno, but only the mechanical version. The electronic keno game never re-opened after Courriveau’s big win.

Want to Learn More? Find out about the use of RNG in legal online blackjack here!